Candidate and skills shortages continued to place substantial upward pressure on rates of starting pay as firms competed for staff.

Neil Carberry, Chief Executive of the REC, said: “The labour market has been tightening for months on end, driving near-record growth in starting salaries for new staff. With vacancy numbers also historically high, this is a great time to be looking for a job – and a pay rise to help meet the rising cost of living.

Candidate availability fell for the fourteenth month in a row. Permanent candidates fell at a faster rate than that of temporary billed staff. There was a further steep increase in overall vacancies during April 2022. Permanent staffing demands continued to rise at a slightly quicker pace than what has been seen for temporary workers. Reports have shown that low candidate availability and skill shortages had weighed on the abilities to fill roles.

Data from the Office for National Statistics (ONS) indicated that employee earnings (including bonuses) increased +5.4% on an annual basis in the three months to February 2022. This was stronger than the +4.8% rise seen in the prior three-month period, and the fastest rate of pay growth since the three months to September 2021. 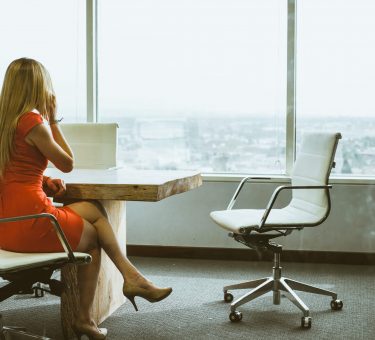